This silky smooth Russian buttercream is made with sweetened condensed milk and flavored with lemonade. Pipe some on lemon cupcakes for an luscious lemon treat!

If you are looking for a super simple frosting that doesn’t involve any cooking or powdered sugar, Russian buttercream is for you. If you are in the mood to give it a lemonade twist, you are really in the right place! Bake a batch of lemon cupcakes ASAP so you can enjoy this luscious lemon goodness without delay.

Russian buttercream has been on my radar for a little while now. It sounds almost too simple to be true.

Whip together some softened butter and chilled sweetened condensed milk. Add a pinch of salt or a little flavoring if desired. That’s it!

I knew I had to make some for a couple of reasons. First, I am on a quest to try every frosting known to man.

You know, I’m doing it for the sake of science. It’s totally the chemist in me and not my sweet tooth. Ahem…. totally!

Did you believe that? Me either!  But in addition to my own wants and needs, I know you guys love a good frosting recipe.

We all love it even more when it contains some liquid gold, sweetened condensed milk.

Both are absolutely delicious and very different. The first sweetened condensed milk frosting recipe to grace my site was the buttercream version.

It is made a lot like a traditional American buttercream, so the final consistency can be adjusted and it forms a slight crust.

It is the most similar to what I was used to working with, so it remained my favorite for quite some time.

Then a reader suggested a recipe that involved cooking the sweetened condensed milk with some sugar and whipping that cooled mixture with butter and shortening.

It is almost like a cross between ermine frosting and buttercream.  The result was much less sweet than the buttercream version and super fluffy. It is like spreading a cloud over your cake.

This recipe gives us yet another delicious option. It only takes a few ingredients and is super silky.

I had a batch of lemon cupcakes baked for a bags tournament we were hosting. I had also been experimenting with some Christmas cookie recipes, so I wanted to prove I hadn’t lost all concept of season.

But hey, when you’re a food blogger sometimes you have to make stuff well ahead of the actual season!

Anyway, I had originally planned on just making vanilla Russian buttercream for the cupcakes. But Little Dude requested we make some lemonade for the party and I couldn’t resist adding a bit to the frosting as well.

I am glad I did! It added just enough lemon to make the frosting bright and tasty.

Plus the lemonade mix is a fine powder, so there was no gritty or grainy texture to worry about.

One of my husband’s cousins had the first cupcake. She couldn’t quite put her finger on what the frosting was made from, but she was hooked.

If you are a frosting fanatic like me, check out my Frosting 101. It goes through the different types of frosting and links to all sorts of delicious recipes! 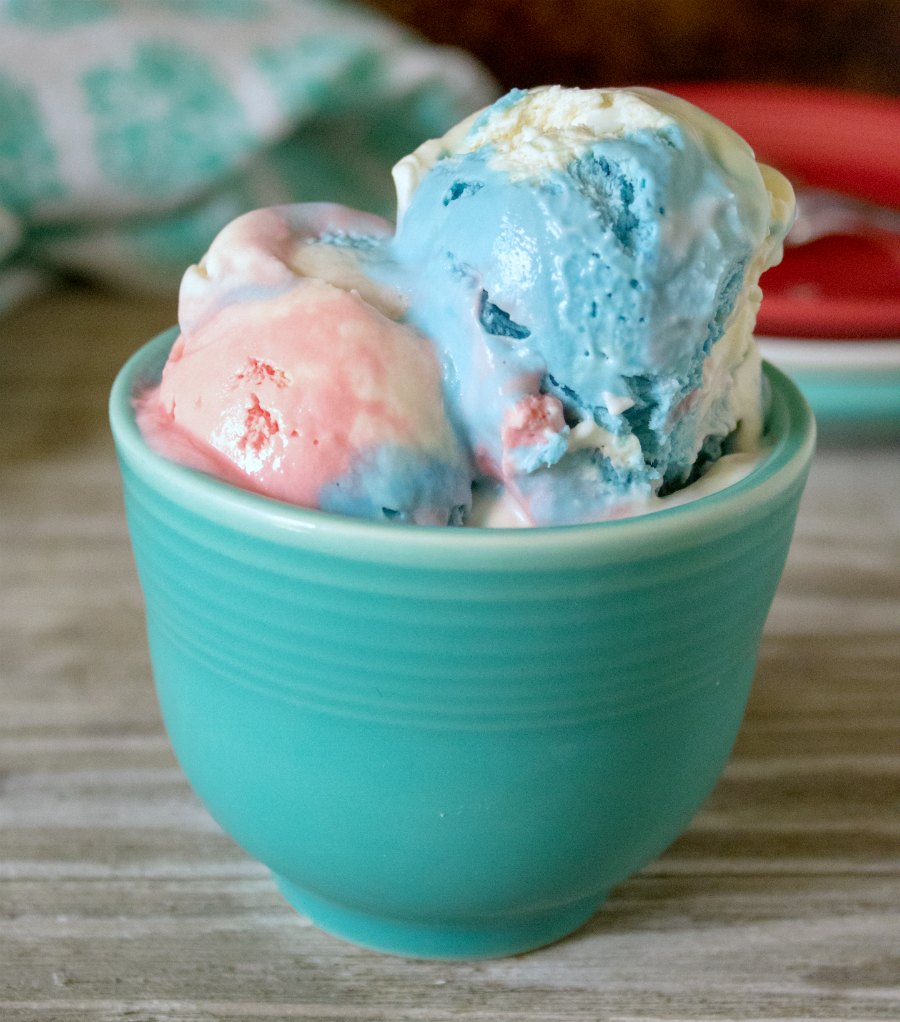 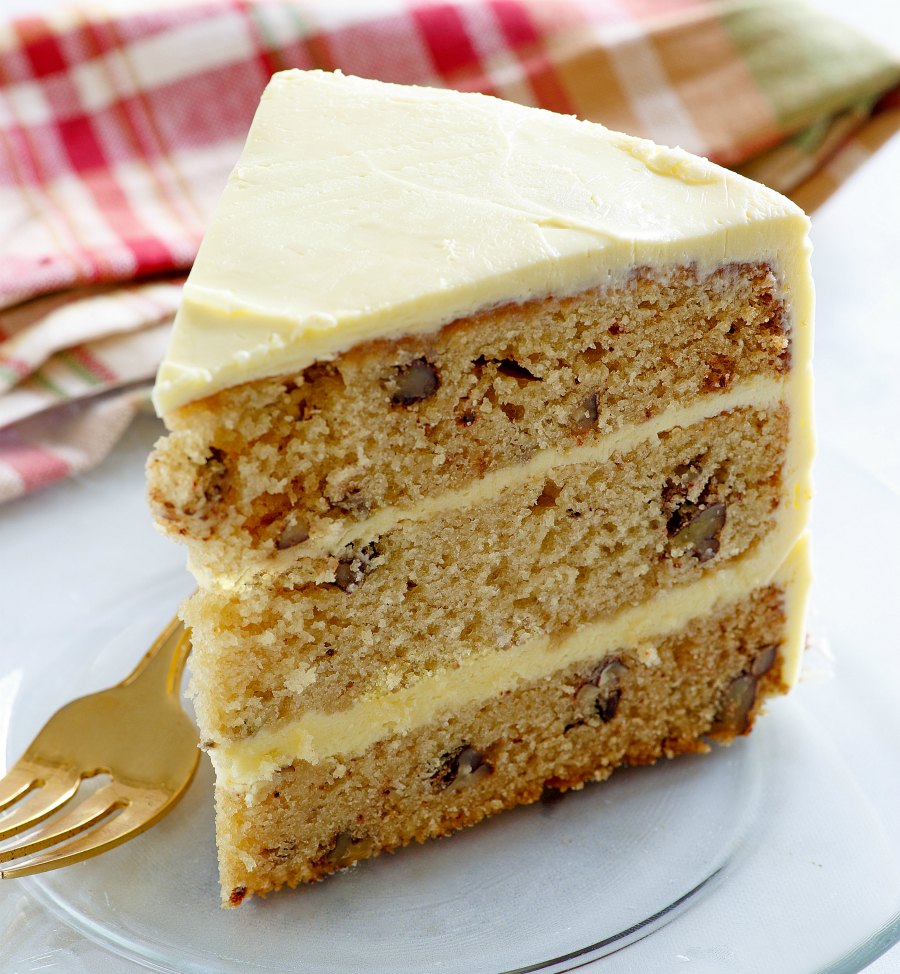 Does it matter if you use salted or unsalted butter?

Either would be fine. With so few ingredients, it will make a difference in taste. So it depends if you like salt in your sweets.

Looks awesome! I live in Southwest Florida where the temperature is usually 80+ and the humidity always high - should I stabilize this with meringue powder for staying power?

That probably wouldn't be a bad idea. You'll have to let me know how it goes.

Hello, can I use fresh lemon juice instead of lemonade mix because i do not have it. Please advise. Thank you.

I would be afraid to add too much liquid, but a little should be fine. Start small and add slowly so you can see if it's getting too loose. Make sure the sweetened condensed milk and lemon juice are cold and you should be good!

How stable is this buttercream. I am looking to use it for cupcakes and then bring it to work. may be out of fridge about 2 or 3 hours before serving?

I was worried about it when I first made it, but it was actually really stable. We had ours out all afternoon and evening for a party and the frosting held up great. I haven't had the frosting out in the summer heat yet, I plan on seeing how that goes this year. But it held up wonderfully for me at room temperature.

Keep those frosting recipes coming - one can never have too many!!! This sounds wonderful, no cooking or powdered sugar sound good to me.

It does make it super simple, doesn't it?