I have been seeing some really cute ways to do cinnamon rolls in skillets.  Some look like roses.  Some are folded over on themselves and placed in the skillet so no cinnamon shows, it’s like a surprise inside.  I had to get in on the action.  I mean any excuse to make cinnamon rolls is a good one, right?!

So I decided to make one big massive 12″ skillet of cinnamon roll goodness!  I have been dying to make it for a couple of weeks now, but life has been so busy.  I was really excited that I finally got to it and it was worth the wait.  It was every bit as good as I thought it might be…

It really is quite easy.  Be warned, the dough is still pretty loose after the knead.  That is ok.  The whole wheat flour just takes a little while to hydrate completely.  By the time the first rise is done, you will be amazed.

It was actually really easy to work with.  I didn’t need a rolling pin to form my rectangle.  Just thirty seconds and a few nudges with my finger tips.  But it wasn’t sticky at all.
I didn’t flour my fingers, just the counter…  no muss, no fuss!  Spread the buttery, brown sugar and cinnamon mix over the dough and cut into strips.
Start by rolling a strip to make the center.
Then keep adding strips until you run out.
Allow to rise until doubled in size (or wrap in plastic wrap and place in the fridge over night).
After the second rise, bake it up!
Then drizzle with glaze and enjoy! 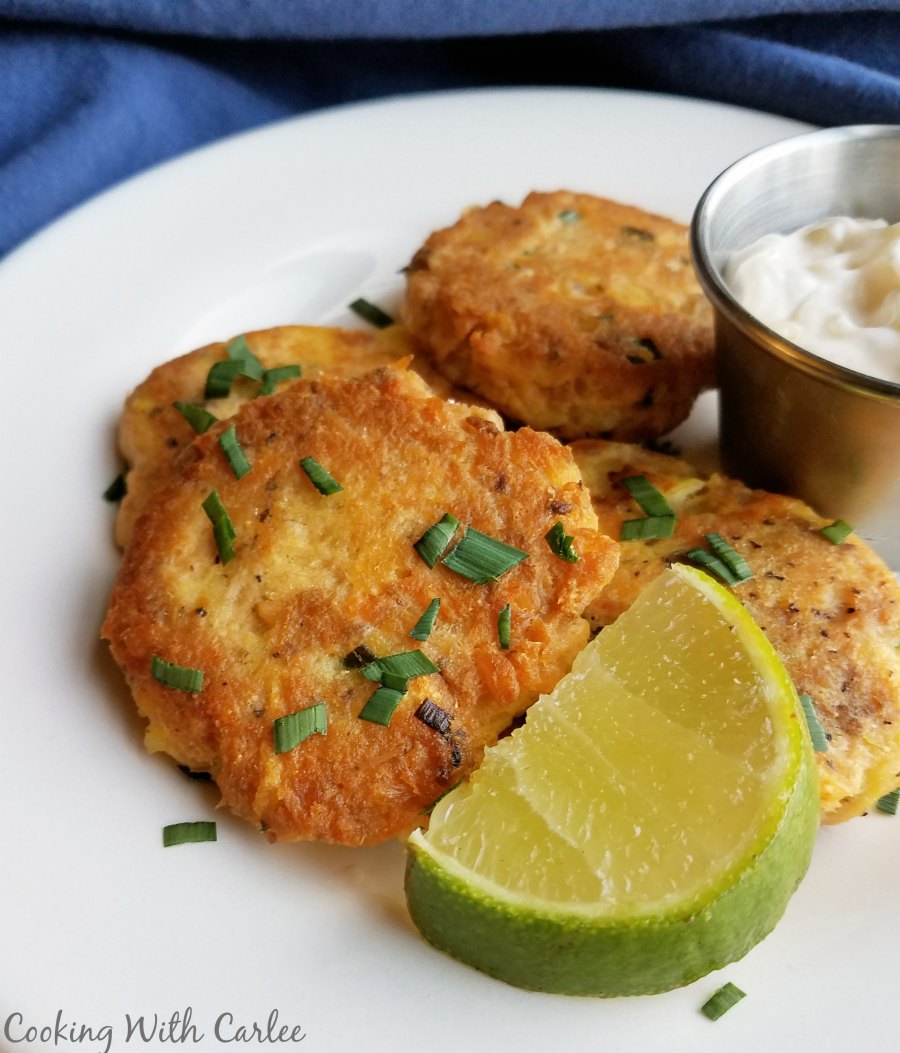 Family Around the Table

This looks Ah-mazing! I'm certain it would be a hit in my house!

It is so much fun to have one giant cinnamon roll! Thanks, Ellen!

Carlee this looks so beautiful in that skillet! I'd almost feel bad eating it..... But this also makes me want a cast iron skillet, too :). Thanks for sharing this, found you at your Throwback Thursday and congrats and becoming the latest hostess w the mostess!! :)

Don't feel bad eating it, we can always make another! You totally do need a skillet though, I use mine for everything!

And While I'm thinking about it, I'll just take one, please. And thankyou!

Stop on by any time, I'd be happy to make one for you!

Dang, Carlee, this is super amazing! I've never thought of a giant cinnamon roll and now I can't stop thinking about it! lol!

Thank's Molly! I've done a few variations on this over the past year and there are so many more I can't wait to do!

Hello brunch-time fun! This sounds and looks amazing! And since I only use whole wheat, this recipe is perfect for us. (Nice too that you can prep it ahead and put it in the fridge overnight). And what a great presentation!

Thank you! We've tried a few different variations of this idea and they have all been really good. This classic cinnamon roll is my favorite though!