Sometimes you just need a little peach cobbler. A la mode, of course! There is just something comforting and delicious about the warm fruit and simple topping with a bit of melted vanilla ice cream seeping into it.

This recipe takes the cozy to the next level with a bit of cinnamon and brown sugar.  It smells great baking and tastes even better.

As much as I love desserts like this, when I was asked for a recipe I found that I don’t have a single cobbler posted.  I have a great recipe for peach breakfast cake, that could probably be considered a distant cousin.

But there is no true cobbler on my whole site.  Well, you know that peaches immediately went on my shopping list and the wheels started turning.

If I was going to post a peach cobbler, I wanted it to be a little bit different than what was out there already.  That is always a bit of a tricky needle to thread with a classic recipe like cobbler.

Luckily it didn’t take me long to decide what my little touches would be.  I love cinnamon with peaches, so of course there had to be some of that.

Also instead of a plain white biscuit or cake like topping, I just knew brown sugar would add a little extra warm flavor that we love.

Peaches aren’t in season right now, so I used two pounds of frozen peaches.  Just defrost them and go ahead and keep any of the juices right in there, that is part of the good stuff after it bakes!

If you prefer, you could use a couple of large cans of peaches.  Drain some of the liquid, but it’s ok to leave a little.  Again, that’s what makes some of that good stuff under the crust!

I also used white whole wheat flour.  It just so happened to be what I grabbed first when I went to the pantry and I thought, why not?

Actually I love the way it worked out, any extra nutty flavor only went to enhance the warmth I was trying to create with the brown sugar.  But all-purpose would work just as well!

I love a lot of fruit in my cobbler.  If it’s a peach cobbler, I want the peaches to be the star.

But if you like a lot of crust, you could easily make either 1 1/2 or even double the crust recipe.  You may have to add a couple of minutes to the baking time, but otherwise you could follow the same directions and I’m sure it would be wonderful.

Of course we had to eat it warm with a scoop of vanilla ice cream.  There’s really no better way in my opinion.  However I’m sure maple whipped cream or even some cream cheese whipped cream would be lovely.

How do you like your cobbler? Do you have a favorite recipe? 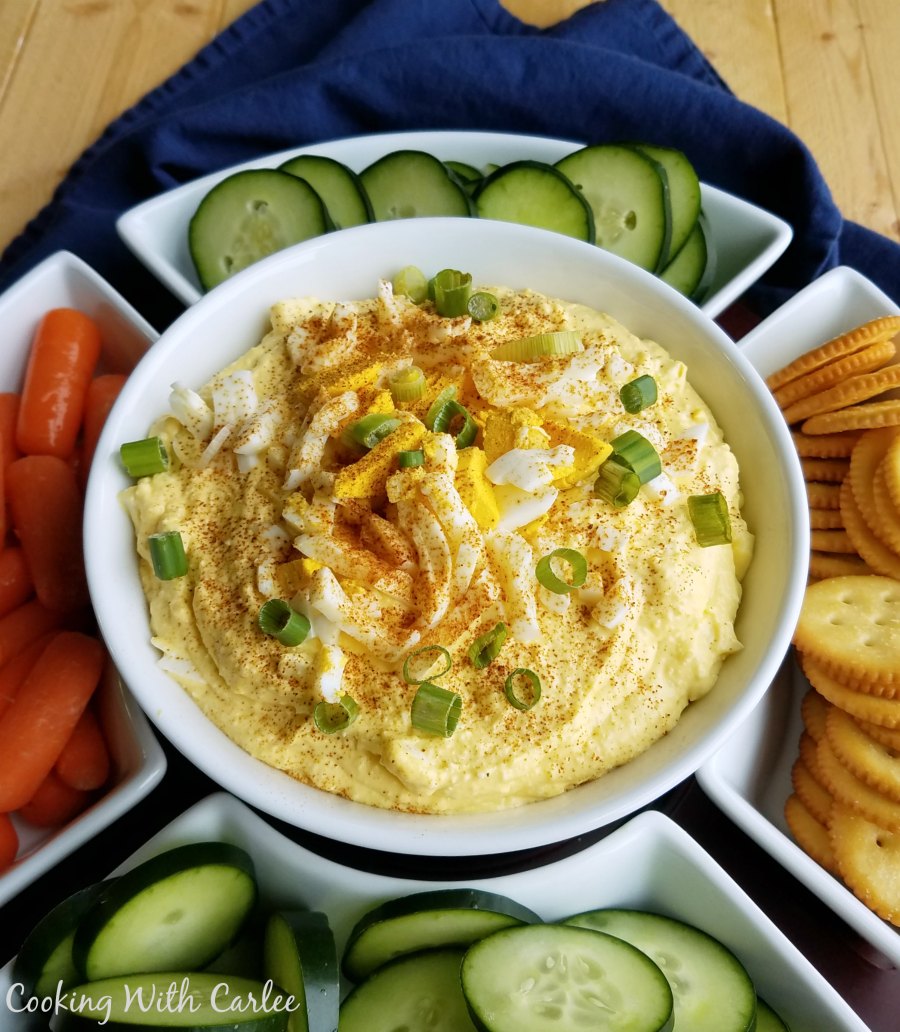 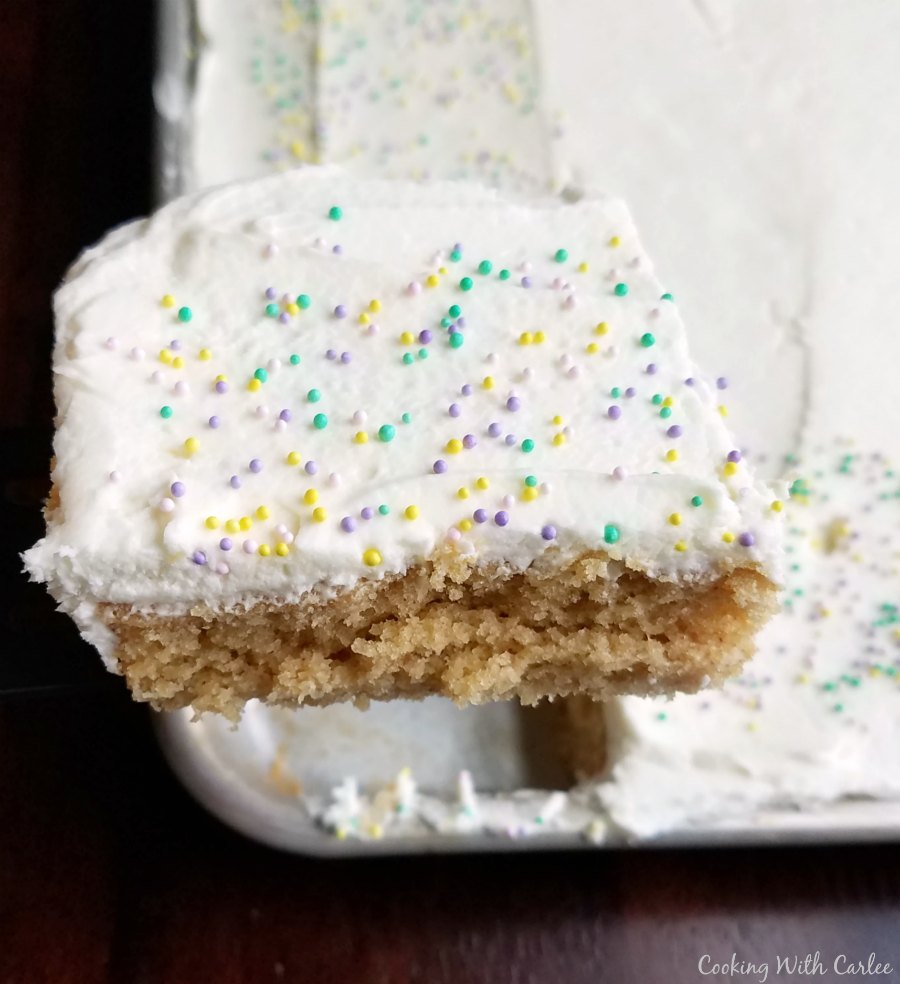 I know I am late to this post but I just discovered it. I made this today and MAN!!!! Everybody absolutely loved it.but

Yay! I am so glad you liked it!

WOW this was so good and such a crowd pleaser. My friend told me it´s the best dessert she has ever had. One thing, though, is that my topping did not cook all the way through so I would cook it at a lower temp and for longer next time. Thank you!!

YAY! I am so glad everyone liked it. I'm sorry that the topping didn't cook through for you. A lower temp for longer should work great.

Oh!! Yummy!! this one looks and sounds wonderful Carlee. I love the idea of brown sugar. Thanks for another great and esay one.

It is so good. Thank you!

We always love a good fruit cobbler and peach is one of our favorites. The brown sugar is a keeper for me and I like that you used whole wheat flour. The al a mode is just a bonus! Your picture is so pretty too. Thank you for sharing this recipe.

Thank you so much!

I need this. Asap! If I knew husband would be home for dinner, I would bake this tonight. But, I don't want to eat the whole pan myself!

Just go for it and call it dinner ;-)