Is it possible to make whipped cream from a can of sweetened condensed milk? I did an experiment to find out. See how it went.

Over the years several people have asked if you can make whipped cream out of sweetened condensed milk. After some research and attempts, I am ready to share my findings.

I will be honest, when I first saw the question I was a little perplexed. Making whipped cream is super simple, so why mess with is?

Of course whipping cream and adding a little sugar and vanilla is pretty straightforward. The only real worry is not over whipping the cream and turning it into butter.

But the more I thought about it, the more I was intrigued. I always have a can of sweetened condensed milk in the pantry, whereas cream may require a special trip to the grocery store.

Giving it a try

So I figured it was worth a try. I did a little research on Google as you would.

I found only a couple of resources saying you could. The lack of information made me skeptical.

To be worth my salt as a scientist, sweet tooth and food blogger I had to soldier on despite my doubts. Both sites had basically the same instructions, making determining what method to try pretty cut and dry.

In case it worked fabulously, I set up the camera and shot a video of my attempt. You never know when you might catch magic on film!

All (two) of the resources I found suggested having everything really cold to start is key. That makes sense because the same is true for whipping regular cream.

So I emptied the can of sweetened condensed milk into the mixer bowl. Then I put the bowl, milk, and beater all into the deep freezer for a half hour.

The sweetened condensed milk gets really thick and sticky. It actually felt promising for a minute.

All that was left to do is whip a bunch of air into it. It got a paler color as air was incorporated.

It got more voluminous and seemed like it might actually work. I checked the consistency after a minute, then two minutes, then five minutes.

While the texture and volume changed, it never quite made it to whipped cream. Unfortunately I would have to say it doesn’t work.

If you have had success with turning sweetened condensed milk into whipped cream, tell me what I’m doing wrong. I would love to give it a go and have success!

Now if you are still looking for a whipped cream alternative from the pantry, check out my post on how to make whipped cream from evaporated milk. You will see the results were different than this experiment! 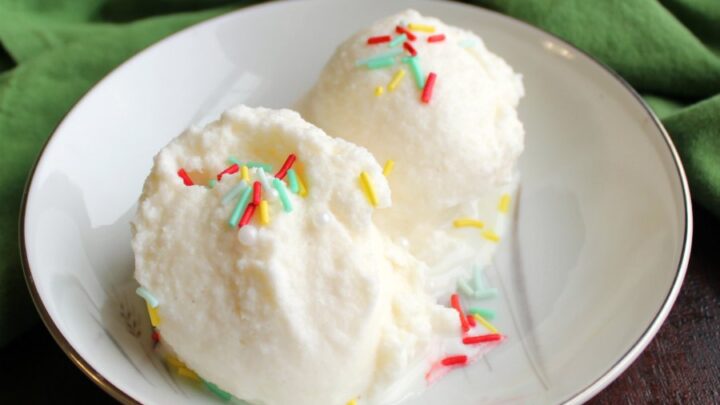 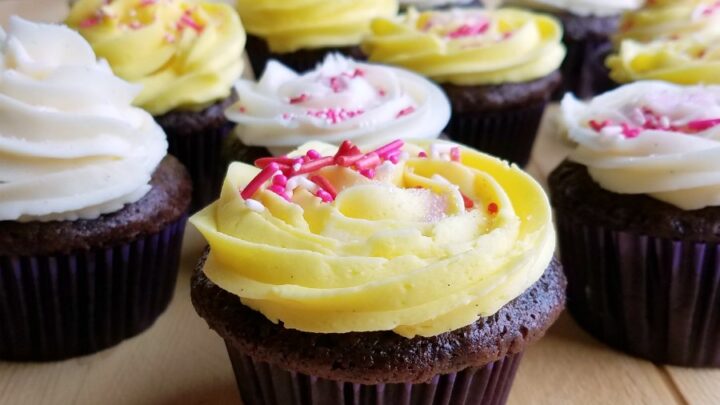 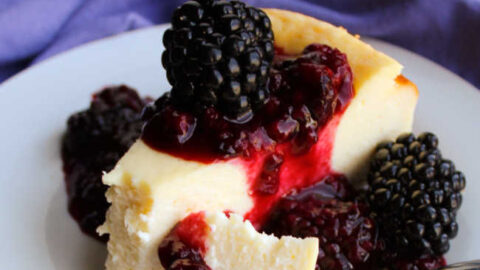 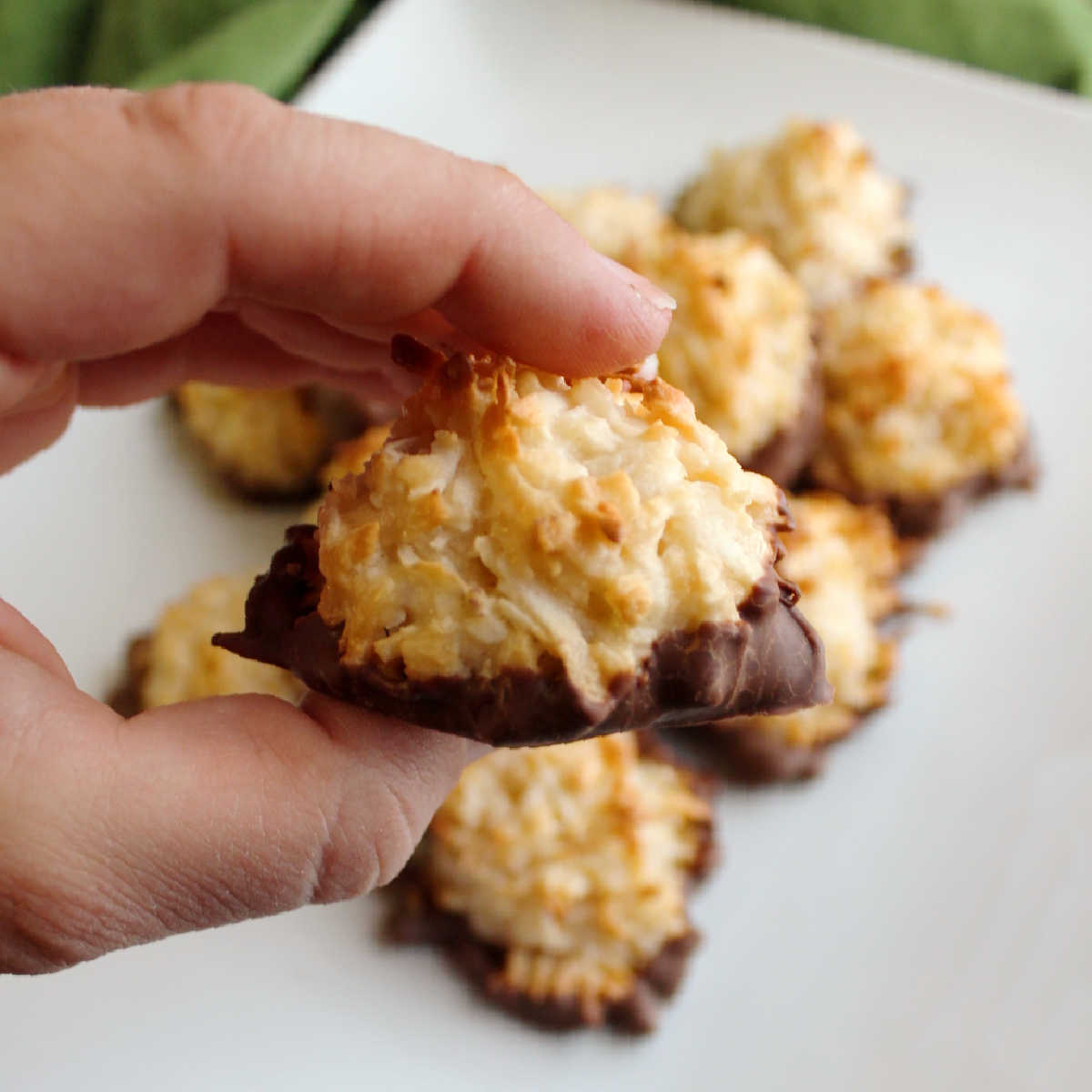 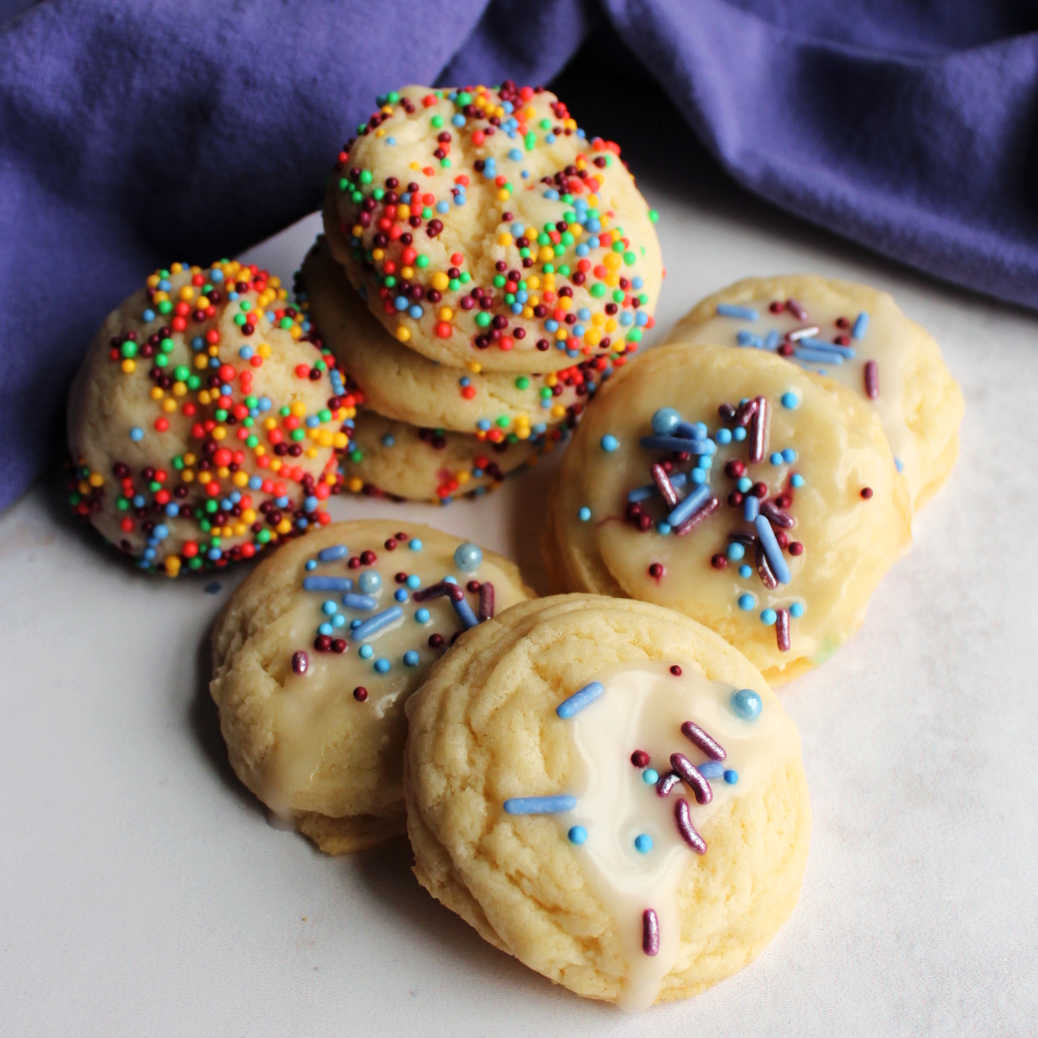 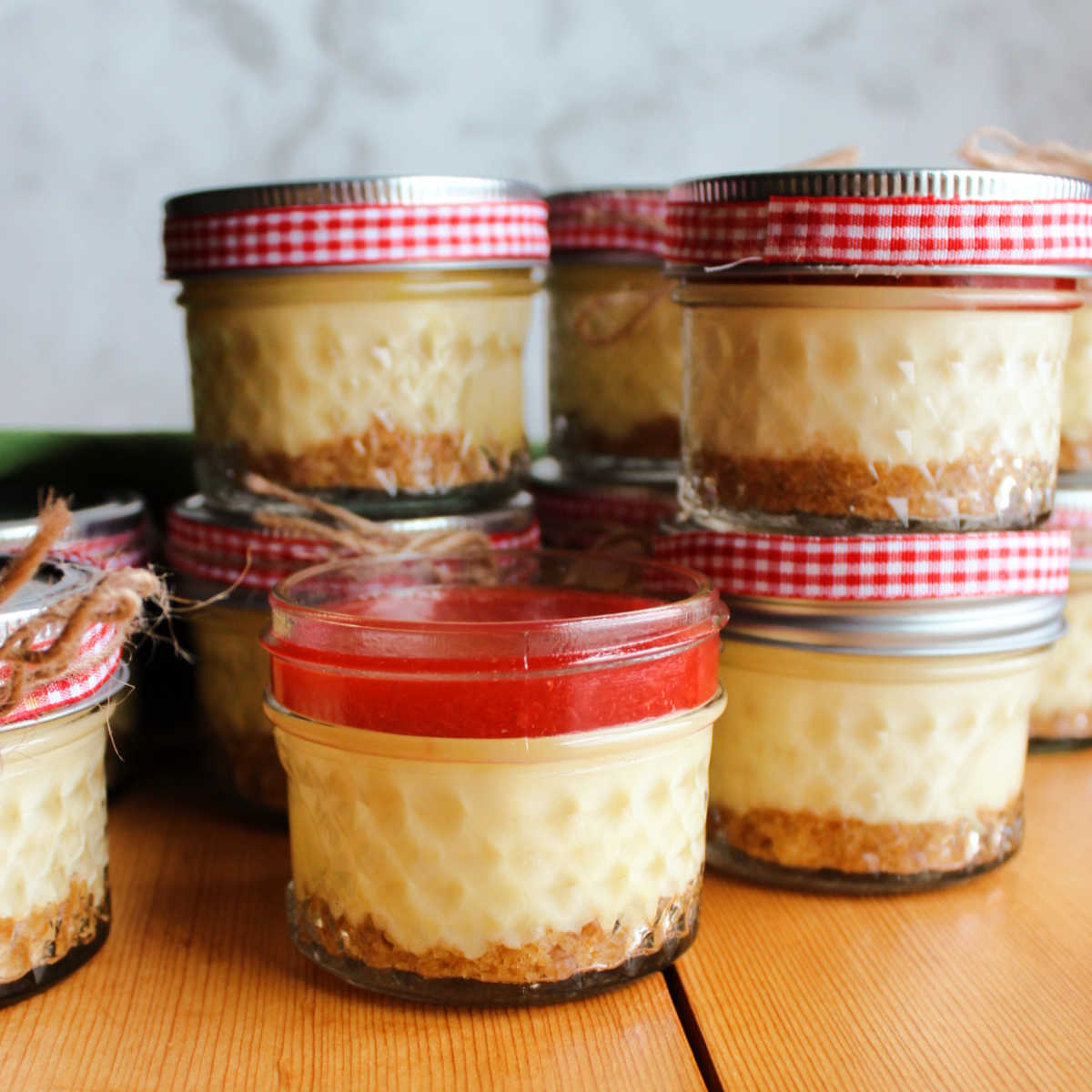 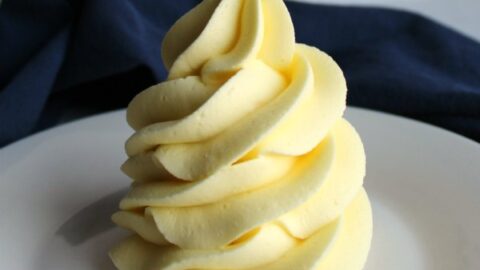 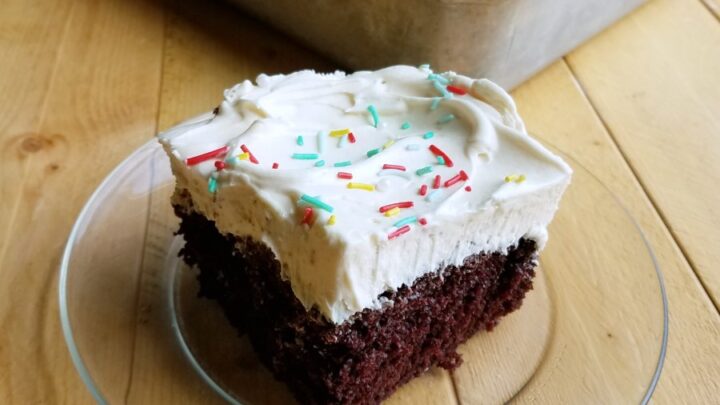 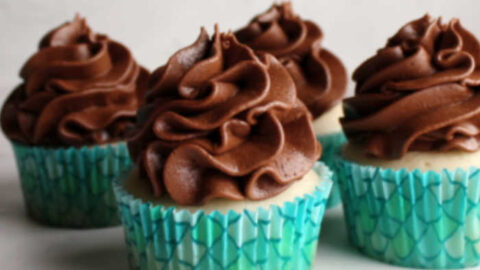 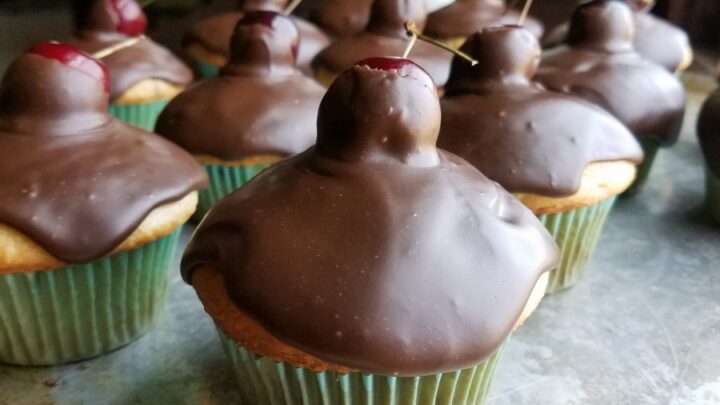 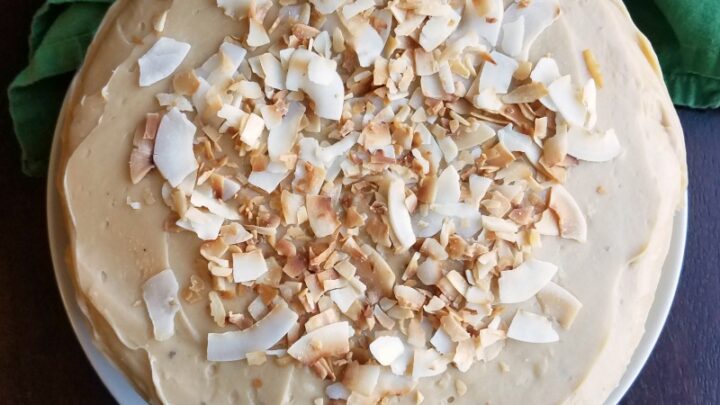 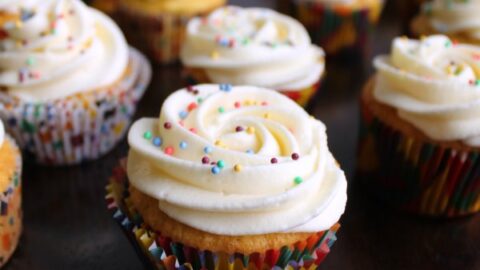 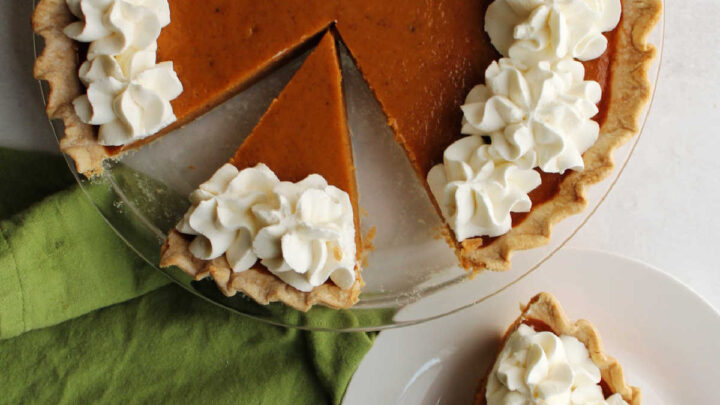 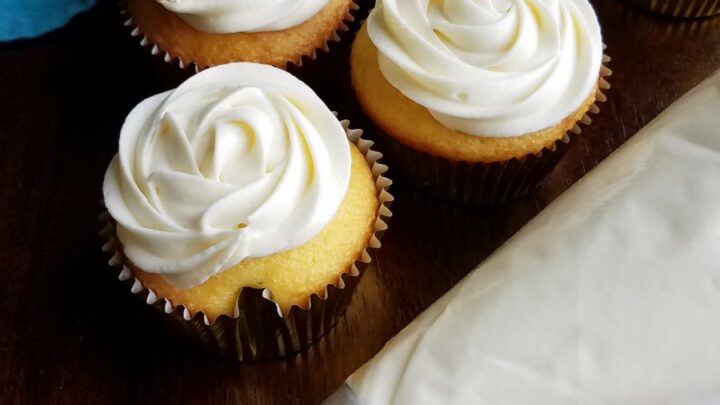 Thank you for sacrificing so we don't have to, lol! Very fun!