These fun spiral cinnamon pastries are tender and delicious. You don’t need any special tools to make some, you can improvise with items you can find around the house.

Evidently it doesn’t take very long for somebody to realize that I enjoy playing around with recipes.  Kristie invited her friend, Josh, to come to Quincy over Thanksgiving weekend.

He is a college student so I assumed he should be spoiled with food when he comes to visit.  We must have done all right because the next thing I know I was getting text messages from both Kristie and Josh about a Hungarian inspired cake.

I knew that he would be coming back over his Christmas break so I promised that I would try the recipe out for him.  I am so glad that I carried through on that promise.

I had never ever seen anything like this.  It kind of reminded me of curly fries in the way it was shaped.

At first bite, we realized that they are very much like a crispy cinnamon roll.  Next time I make them, I plan to make a vanilla icing dip to go with the special treat.

Now, on to dessert.  I don’t even know how to type the Hungarian word for this cake so I will just use the nickname for it.  Americans call it Chimney Cake.  We call it a yummy “twist” on cinnamon rolls.

If you love cinnamon rolls and sugar cookies, you are going to love this delicious marriage of the two. They are a hit every time I make them! 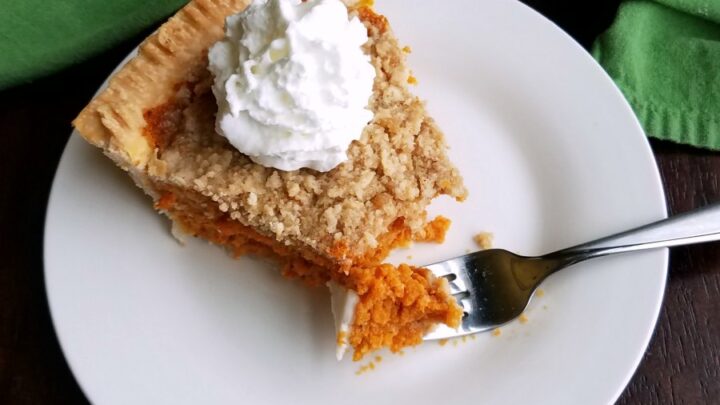 This carrot pie is topped with a buttery cinnamon streusel. It is a fabulous combination that will make you wonder where carrot pie has been your whole life!  It’s perfect for Easter, Thanksgiving or just because! 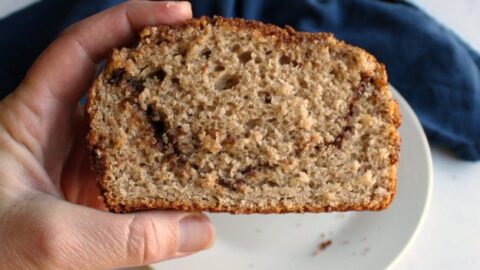 This quick bread is loaded with cinnamon sugar goodness. It's like a coffee cake in loaf form and is great for breakfast or a simple snack. 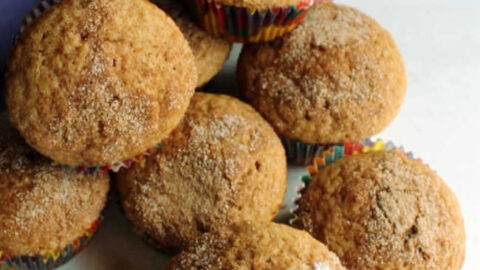 Cinnamon and brown sugar combine in these tasty and easy muffins. They are a perfect way to start your day! 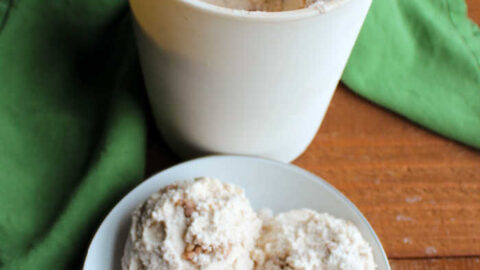 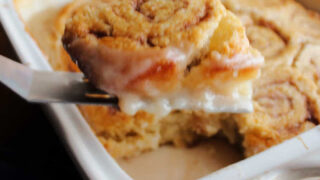 This yummy breakfast recipe is part biscuit like cinnamon rolls and part self saucing pudding cake. It has a gooey sauce that acts almost like a frosting that forms under the rolls. Enjoy them hot for the best breakfast experience. 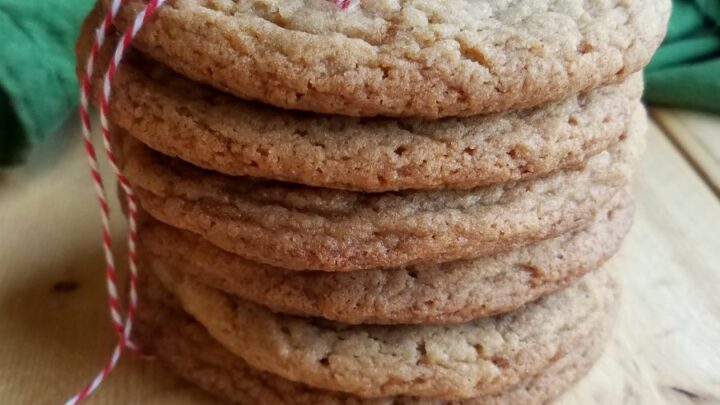 These cookies are kissed with the warmth of maple and brown sugar and a hint of cinnamon. They are big and chewy and oh so good! 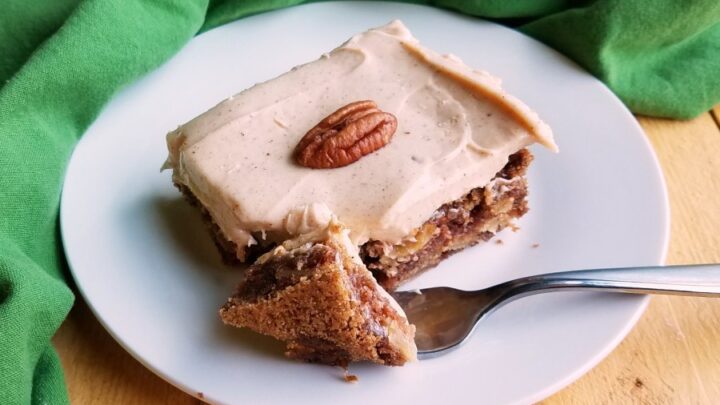 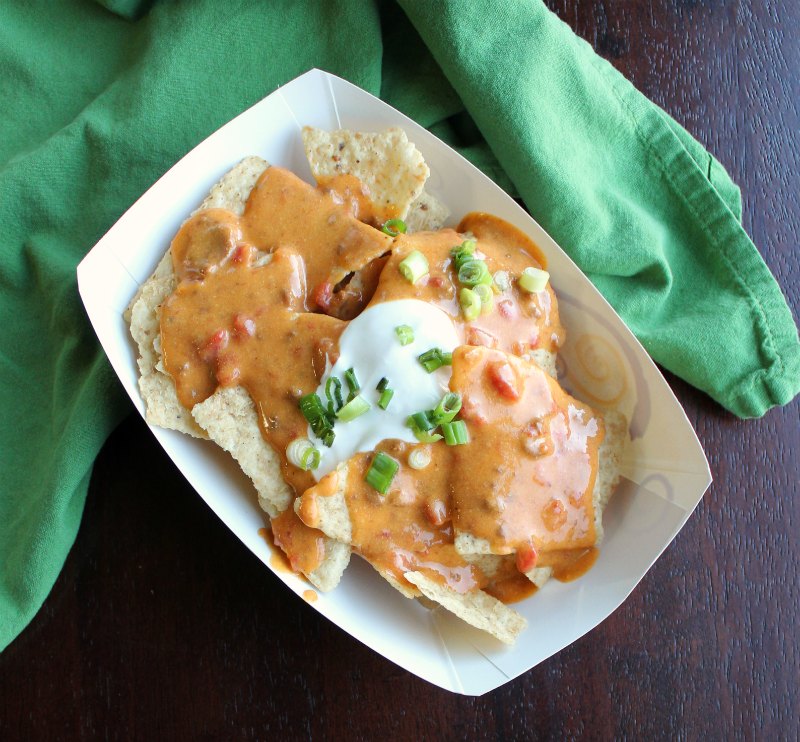 That looks like a great crowd pleaser for a small party!

They would be perfect for a small party! And something that would probably be new to most of your guests, which would make it even more fun!

Hoe interesting! I've never seen anything like this, but it sounds yummy.

It was new to us too, but I don't think it was the last time we'll be making it!

What a fun recipe! I'd never heard of these cakes but they sound yummy! Thanks so much for sharing your recipe with us at Share The Wealth Sunday! xoxo

Aren't they fun and different? Thanks for hosting!

Your baking always looks so outstanding Carlee, pinning this one - I've gotta try at Easter perhaps! Good for you for being free to experiment with your recipes - I am nuts and have to stick RIGHT to it, bad things happen when I don't! :)

We eat a lot of good sweets, that is for sure! You could totally improvise too, you just have to go for it sometimes!

I love Hungarian Chimney Cakes! They had a stall that made them at the food markets when I was younger and I would ALWAYS buy one (with Nutella!) to eat while I walk around! I've always wanted to make it at home too :) Thank you for sharing this with us at #SaucySacturdays! Pinned and sharing too. Hope you join us again this week Carlee! :)

We were thinking we would make a cream cheese or vanilla frosting to dip them in next time, but Nutella sounds awesome too! Thank you, Dini!