Homemade ice cream is always an amazing treat, but this recipe takes it to the next level. With honey, cinnamon and some crunch mixed in it is great on its own. It is also fabulous served with a drizzle of caramel. Or serve it with pumpkin or apple desserts to make them over the top amazing.

We have been on a homemade ice cream making kick. It is so easy and super delicious.

Luckily MiMi went on her own ice cream quest several years ago, so we have a lot of great recipes to build on. It has been fun to go through them and make them again.

She shared this recipe back in 2016 and we have been anxious to enjoy it. However I have had a hard time getting the cinnamon chips.

I think our local grocery store must treat them as seasonal. I know I’ve seen them there before, but they haven’t been available to add to my online cart.

Luckily I found them at a local specialty store. Though they are also available on Amazon.

So if you see them at your store, go ahead and pick up a couple of bags while you can. You can toss the extras in the freezer to make more later.

Or go ahead and order them online. I promise you this ice cream recipe is worth it!

If you have followed Carlee for long, you may have guessed that we are never at a shortage for a little something sweet after dinner.  I always try to make a special dessert for our weekly family dinners.

I usually try to avoid cooked ice cream recipes so I came up with my own base and love the flavor of cinnamon in the ice cream.  It tastes very similar to the churro ice cream I made last year for Cinco de Mayo.

The cinnamon crunch makes this really different in a really good way.

I got this ice cream into the freezer when Carlee called and asked if she could bring dessert to our family dinner.  She had a recipe that she was really excited to make and I didn’t have the heart to tell her that I had already made and ice cream that would not go well with what she was bringing.

I hurried up and made some vanilla ice cream and we had another great ending to our meal.

This happened several weeks ago so I sent most of it back to school with Chloe.  Pops and I try not to east desserts through the week so Chloe was happy to take this temptation away from us.  I saved enough to take pictures to share with you.

Make sure you get the honey and sugar mixed into the milk completely before you add the cream. You can beat the tarnations out of the milk, but you don’t want to incorporate a ton of air into the cream.

Obviously a chilled base will freeze faster. So the colder your cream mixture is the easier time your machine will have.

Add those crispy cinnamon bits right at the end. That way they stay intact and delicious.

Use raw local honey and get some allergy benefits. Because you aren’t cooking the base, it stays raw.

Cinnamon is good for you too, so it counts as health food. 😉 So go ahead and get another scoop!

MiMi has a couple kitchenaid ice cream maker attachments for her stand mixer.  She loves them and makes all of her ice cream with them.

I recently got a cuisinart ice cream maker. You freeze the bowl ahead of using it much like the kitchenaid attachment.

Both work great and are relatively affordable.  You just have to remember to get the bowl in the freezer in plenty of time to get it cold, but that is a whole lot better than making sure you have enough ice and salt on hand!

My mom loves the Tovolo Glide-A-Scoop containers that fit in the freezer well, stack easily and store nicely.  She already has a couple and is getting ready to order more.

I got fun quart sized containers that are reusable and dishwasher safe that I like as well. No matter how it’s stored, ice cream tends to disappear quickly around here!

Serve this ice cream with

Mini apple crisp baked apples are part apple crisp and part baked apple.  They are amazing with a scoop of ice cream on top and this particular recipe would really add something amazing!

Applesauce cake is another great fall dessert that would get that added something special with a scoop of creamy cinnamon honey ice cream.

Mini sweet potato cakes are another great option to go with a scoop of this goodness.  Apples can’t have all the fun!

Slow cooker spiced apples is how we enjoyed our ice cream.  A scoop on top of warm cinnamon apples is a perfect easy dessert. 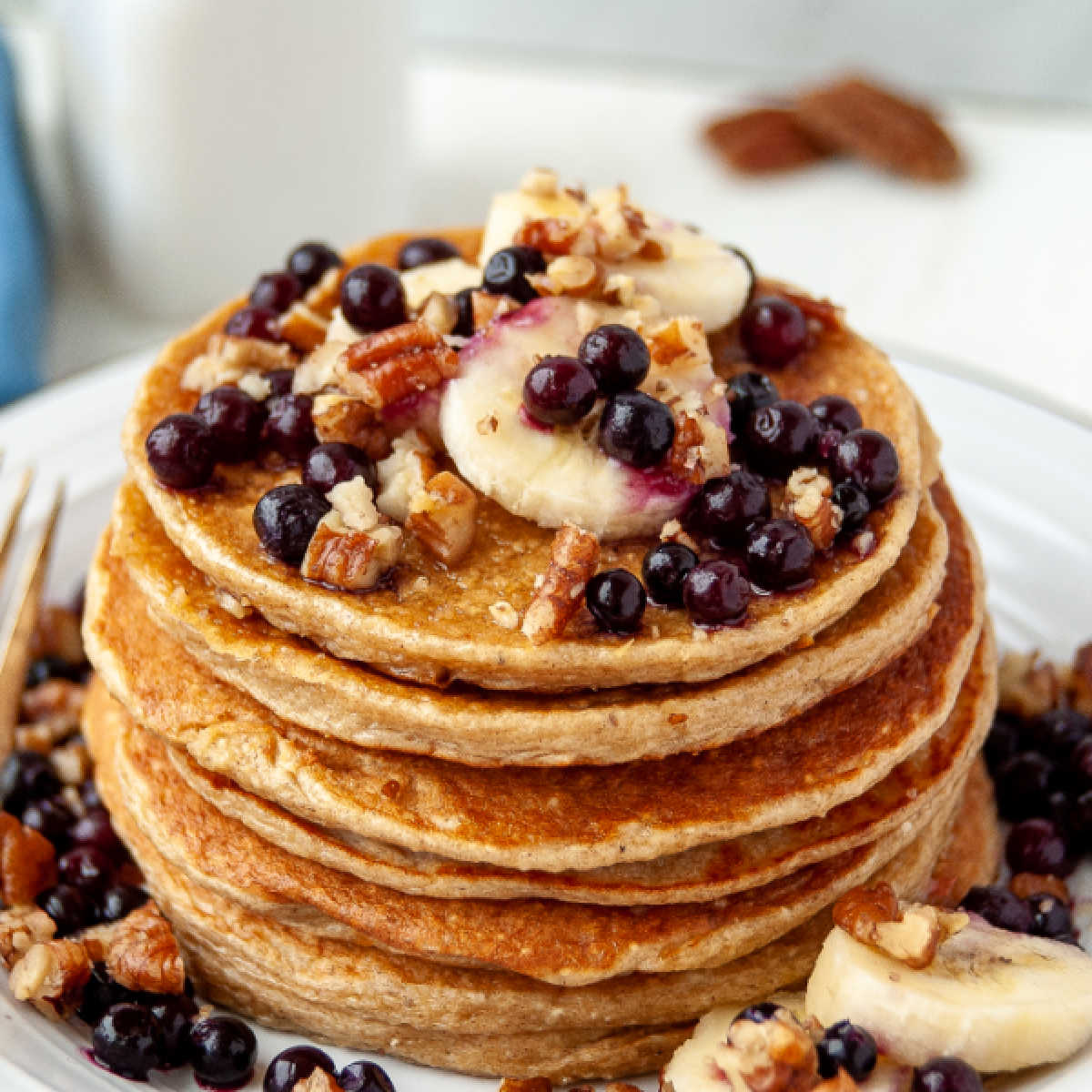 I love cinnamon in ice-cream, this sounds amazing! Thanks for sharing at What'd You Do This Weekend?!

Thanks, Joy! I'm hoping you are having a great weekend!

Thanks for joining Cooking and Crafting with J & J!

I've got a Cinnamon Ice Cream in my archives waiting to be posted too! Ha ha :-) Great minds think alike! Mine, however, doesn't have the cinnamon crunchies. I love the addition of the crunchies, yum!

It is fun to have that difference in texture. I can't wait to see how you make your cinnamon ice cream!

This sounds delicious. Honey and ice cream with the crispy cereal are a reminder of fried ice cream. Love the Churro Ice Cream too. Yummmm!

It is a lot like the flavor of fried ice cream, without the mess of frying! Thanks so much!