Your favorite coffee house drink and breakfast treat have now become one amazing thing! These coffee and cream cinnamon buns are a must try! 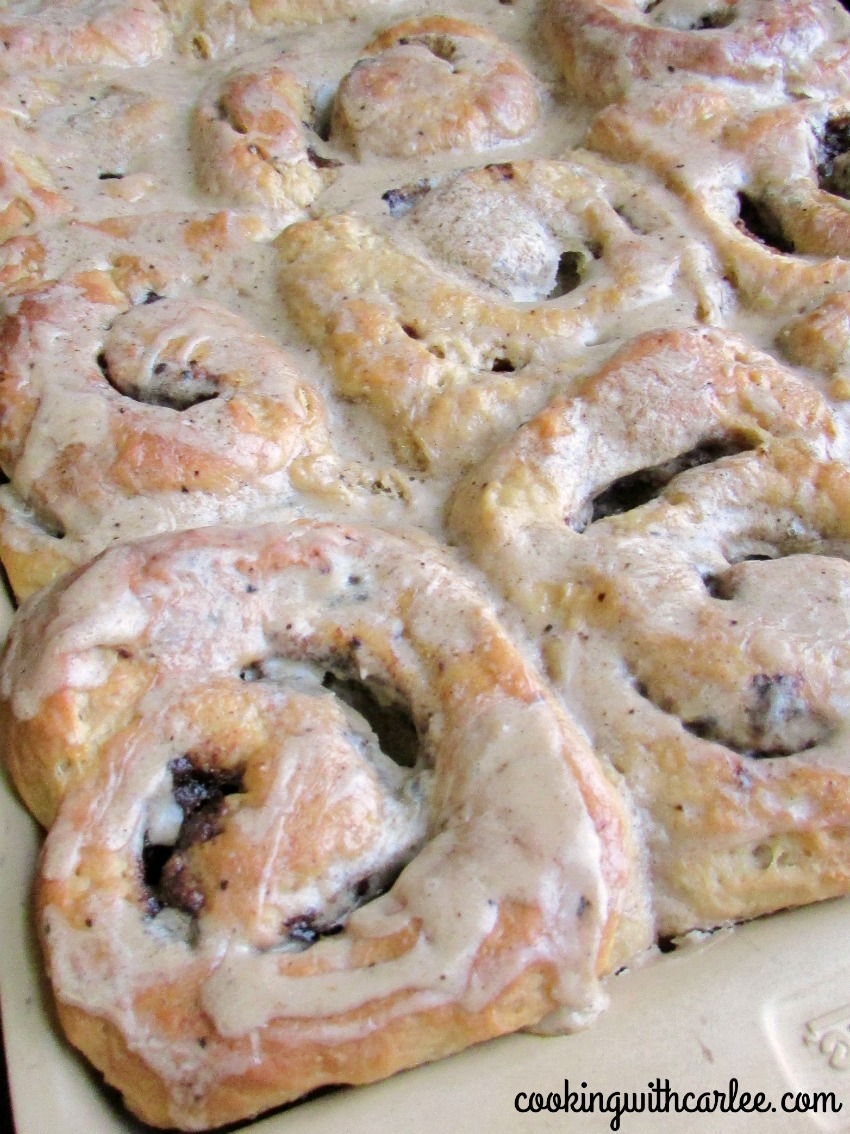 I hope you’re sitting down.  No really, pull up a nice comfy chair and get ready for what I am about to throw your way.  It’s good.  I mean, it’s really good.  Coffee and Cream Cinnamon Buns are like your expensive coffee house favorite and an ooey gooey cinnamon bun got together for a night of craziness and this is what resulted.  I mean…. good!

Sometimes you just have to have that hit of coffee.  I can’t start a day without a cup of joe, so when I got an itch to make something coffee flavored I knew I had better scratch it!

The problem was, what to make?! I’ve already made a Coffee and Cream Sponge Cake, Mocha Whipped Cream and Mocha Frosting.

I even thought about making you a fun coffee drink.  But a barista I am not, and I am sure you could find plenty of delicious inspiration elsewhere.

So I let it ruminate in the back of my brain for a bit and went back to daydreaming about Cinnamon Buns.

And that is when it hit me!

If you can do a cinnamon bun latte, why couldn’t you do it the other way around?

The smoke started pouring from my ears as the gears started cranking on that one.  It seemed like it would be easy enough to infuse some coffee flavor into that cinnamon bun recipe I loved so much.

So I went to the pantry and pulled out my trusty jar of instant coffee.  I never thought I would use it nearly as frequently as I do.

I bought it for some recipe I really wanted to try and put it in the pantry where I thought it would linger until it looked old and dusty only to be thrown away.  Boy was I ever wrong.  I find myself putting it in almost any recipe that calls for chocolate.

That jar sees the light of day more than I ever gave it credit for and brings such a nice depth to so many fun chocolate recipes?  Don’t believe me?  It’s in probably darn near a third of my chocolate recipes!

I adjusted my cinnamon bun recipe a bit here and there and infused coffee flavor into each step.  I added coffee to the milk in the dough.

There is plenty of coffee in the filling, in fact that is where the biggest coffee flavor is.  Then a added some to the glaze as well.

They smelled so good as they baked.  Just like your favorite coffee shop bakery.

Then I let them cool and got ready to bring them to the crew pouring cement at my mother-in-law’s house.  That is when the panic set in.

You know, the typical I am about to serve something I haven’t tried yet worries.  They melted away as soon as I saw the first person dig in.

Of course I had to give them a try myself before I could know for certain.  They were soooooo good!

The coffee in the dough was subtle, but the filling gave it that added punch without being too much.  A non-coffee lover could still enjoy it but those of us who live by coffee would certainly love them more.

They were soft, just sweet enough and had that added layer of flavor from the coffee.  I can’t wait to make them again!

How to cook Coffee and Cream Cinnamon Buns 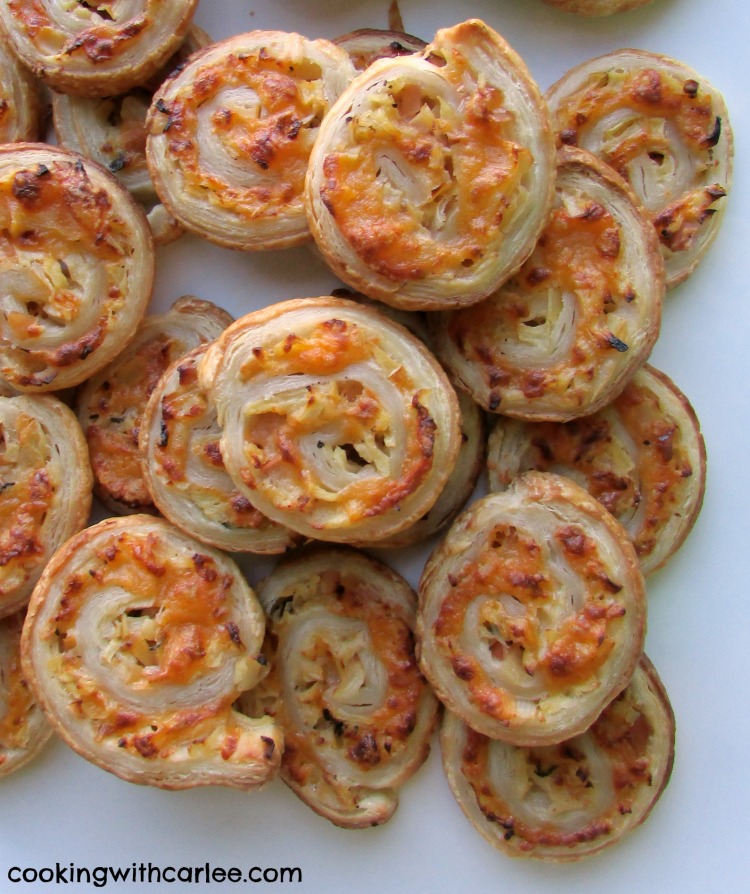 Carlee! You must stop with these scrumptious posts! Just kidding! These would go so great for dessert after the slow cooker apple cider pulled pork recipe! I think I have a dinner menu all pulled together! THanks for sharing @ Country Fair Blog Party! Jan

Perfect! It sounds like a great dinner! Thanks so much for hosting!

Genius! I had to read the title twice to make sure I read it right! These are definitely company worthy, and ONLY happening when we have company for fear I would eat the whole pan if I didn't have to share :)

That is definitely a valid worry! I hope you have a great occasion to give them a try soon!

I love coming up with new ideas by myself! Such a great feeling 😀 I have a hard time relating to people that don't like the flavor of coffee as it's one of my favorite flavors. How can some people not like coffee? I don't get it!! These look amazing Carlee, I'll be trying them for sure!

Isn't it fun when something works out like you want it to?! I'm not sure about non-coffee drinkers either... like what do they do in the morning? It doesn't even make sense!

This is brilliant! Coffee flavored cinnamon buns? OMG I am in love! They make for a great combo together for breakfast, but to marry these flavors is genius! I wouldn't be able to stop at just one!

I love coffee flavored baked goods, desserts and ice cream, this may be my new favorite! Right up there with tiramisu!

Thanks, Nikki! I was so worried when I set out. I wasn't sure if it was just something that seemed like a good idea, but would be a flop. Worry not, it was a great idea! (Other than potentially being a slippery slope towards having my three year old like coffee... which is something none of us needs!)

Yummy Cinnamon Buns, a great treat for Sunday Supper. Thanks so much for sharing with us today at Full Plate Thursday and have a great weekend! Miz Helen